The status of citizens of the United States is prized throughout the world. The right to live freely within the most prosperous nation on Earth and to help relatives to immigrate here as well is a cherished opportunity afforded to very few who desire it. I understand how fervently my clients long to live the American dream. Since 1980 I have successfully helped numerous lawful U.S. residents complete the requirements to become full citizens of the United States.

The following is an abbreviated summary of some of the key aspects of United States citizenship law. This summary is not intended as legal advice and should not be relied upon as legal advice. Readers of this law summary are recommended to consult with an immigration attorney for legal advice regarding a particular case.

I. Citizens at Birth

There are several categories of persons whom Congress has declared to be citizens of the United States at birth. Amongst these are the following:

1. A person born in the United States, and subject to the jurisdiction thereof

2. A person born in the United States to a member of an Indian, Eskimo, Aleutian, or another aboriginal tribe

5. A person born outside the United States of parents one of whom is an alien, and the other a citizen of the United States who, prior to the birth of such person, was physically present in the United States for a period or periods totaling not less than five years, at least two of which were after the age of 14 years

6. Out of wedlock children born outside of the United States are subject to special rules which relate to the child and the father

Congress has established many rules which govern the naturalization process. Amongst the qualifications that an applicant for naturalization is required to demonstrate are the following:

1. At least eighteen years of age

2. Five years of lawful permanent residence immediately preceding the date of filing the application for naturalization. (Reduced to three years for persons married to and living in marital union with a U.S. citizen spouse)

3. Physical presence in the U.S. for at least half of these five years. (Reduced to one-half of three years for persons married to and living in marital union with a U.S. citizen spouse)

4. Residence in the State in which the applicant filed the application for naturalization for at least three months

5. “Continuous Residence” within the U.S. from the date of application up to the date of admission to citizenship

7. Absences of more than six months may break the “continuity of residence” required for naturalization

8. Spouse of U.S. citizens employed abroad by the U.S. government or by an American company engaged in the development of foreign trade and commerce of the United States and certain other categories of employers may be naturalized under certain conditions without regard to the normal residence and physical presence requirements

III. Requirements as to Understanding the English Language, History, Principles, and Form of Government of the United States

2. A knowledge and understanding of the fundamentals of the history, and of the principles and form of government, of the United States

3. The above requirements do not apply to a person who is unable to comply because of a physical or developmental disability or mental impairment

IV. Automatic Acquisition of Citizenship for Children Born Outside the United States

The laws governing automatic acquisition of citizenship for children born outside the United States have changed several times over the years. A consultation with an immigration attorney is recommended to determine which laws applied during different years. The following is the law as it reads today:

1. At least one parent of the child is a citizen of the United States, whether by birth or naturalization

2. The child is under the age of eighteen years

3. The child is residing in the United States in the legal and physical custody of the citizen parent pursuant to a lawful admission for permanent residence

V. Hearings on Denials of Applications for Naturalization

An applicant for naturalization whose application is denied has the right to request a hearing before an immigration officer different than the one who denied the application. I can represent you in this administrative appeal and present your case in the best possible light.

Latest on the Blog 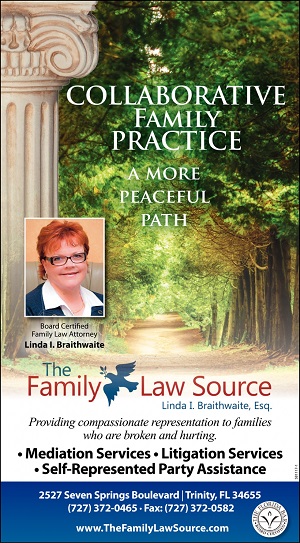